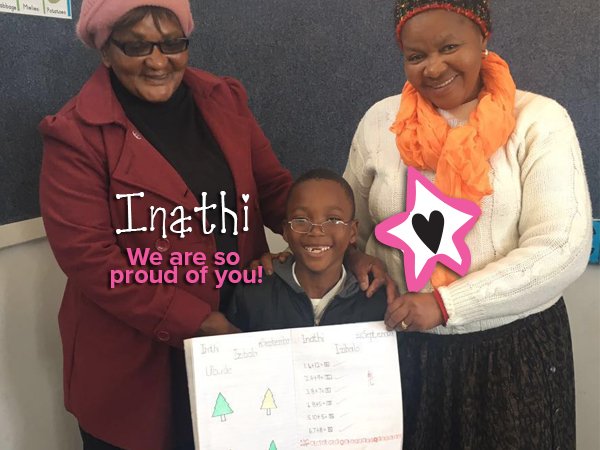 As a baby, Inathi’s dad was phoned and told to go to Red Cross to say goodbye to his child who was not going to survive, but he made it despite all the odds stacked against him. His story of survival is largely thanks to Sr Booth at Red Cross children’s hospital. He struggled to walk after being told time and time again that they could not operate on his foot, until finally, a Physiotherapist in Cape Town agreed that he needed it and he is now mobile and walking around. He was also told that he should be in a special school – but the Sabrina Love Foundation fought that and today with his amazing assistant Louisa he is in grade one, doing the most beautiful work. His teacher is so happy with his progress and he will definitely be going to grade two next year! 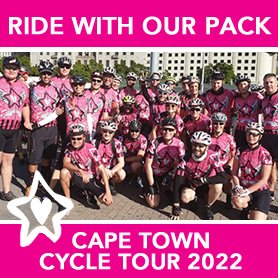