Inathi Sobayeni, born on the 20th of April 2009 with no complications – a healthy, bouncing baby boy! With no prior childhood illness or issues, he developed a lung disease at the age of around 3 months. By 6 months of age, he had to have a tracheostomy* to assist with breathing.
The hospital told his parents that he would probably not survive – little did they know that Inathi was a fighter, not only did he survive but he thrived!

Inathi spent most of his toddler years in and out of hospital.
Due to the poor quality of oxygen to his brain, Inathi developed cerebral palsy spastic diplegia (his legs do not function as they should).

After under going a few operations and attending many therapy sessions, he eventually learnt how to walk! Such an incredibly proud moment for his family and all of those that had travelled his journey with him.

It was time for Inathi to start school. His parents were told that he would never cope at a mainstream school, but with his determined little personality and the help of a class facilitator he is now an enthusiastic scholar in Grade 5 at Kwanokuthula Primary. One of his passions is drawing, which is completely self taught – we, personally, think his drawings are amazing!

*A tracheostomy (track-ee-os-tohmee) is a small, surgical opening through the skin into the windpipe (trachea).
There are many reasons why children may need a tracheostomy. The most common is to relieve severe breathing difficulties due to an obstruction (blockage) or narrowing in the upper airway. 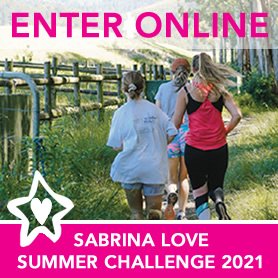