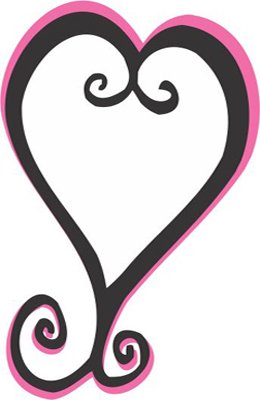 Mivuyo ended his grade 1 year in 2018 with flying colours. He achieved a code 6 and three code 7s, code 7 being the highest code achievable. He faced many challenges, like having to learn Afrikaans, which is his third language, as well as the ‘angst’ of the school accepting their first learner with a physical disability.

Mivi however, as determined as usual, achieved so much more than we could have imagined. Not only did he succeed academically, but he has become a light and beacon for what it truly means to embrace inclusion. He has now entered his second year of primary school- grade 2 and it is very evident that he has found a very big place in the hearts of the school teachers, parents and of course the children who adore him.

He has taught his peers how to be helpful and kind and he is always seen on the playground racing around in his power chair or one of the other children pushing him in his manual chair. Mivi’s determination and ‘grit’ is something to be admired – he initially refused for his worksheets to be simplified and wanted to write everything ‘just like his friends do’… but with his mouth. He has been awarded for getting all his maths correct and his teacher has said that his writing is neater than the majority of the children in his class.

This year was the first time that Mivi has ever experienced the amazing and freeing sensation of water rushing past his body. His class attends swimming lessons every Thursday and we initially thought that Mivi would be very fearful of the water as he has not been exposed to the pool before and is unable to keep himself afloat. Well… we were very wrong! Mivi is a natural water baby and loves every second he gets to spend in the pool. The swimming coach keeps telling us to keep his head above water but Mivi has other ideas and is often calling to his friends to watch him put his face in the water.

He is truly an inspiration to us all and we are so excited to see what this year holds for him. We are hoping to raise funds for a new power chair for him. This is the only way that he is able to move around independently. His previous chair was bought for him from the amazing fund raising efforts of ‘Philip’s team’ at the Argus (Cape Town Cycle Tour) when Mivi was 3 years old.